The first impressive view of the shrine is bright red of the gate behind blue of Lake Tazawa-ko. The name of the shrine is named after the fact that Yoshitaka Satake, who is the second feudal lord of Akita domain, took a rest in this place during the visit in Lake Tazawa-ko in 1650. This shrine had been originally built in the 15th century.

In the area of the shrine there exist several objects having an interesting origin according to the folk tale. Near the bright red gate there is “the seven color tree,” which had seven different kinds of trees. There are also “the holy spring at the tip of the lakeside,” where Tatsuko changed to a dragon after drinking the water, and “the stone like a mirror,” which showed the figure of Tatsuko.

Before Tatsuko became the owner of Lake Tazawa-ko, she was a very devoted daughter and frequently went to the mountain to pick wild vegetables. There was a strange stone polished like a mirror, and Tatsuko used it as a mirror to fix her hair and made up neatly. It was very convenient because there is no mirror at that time. This stone is at the hillside of Mount Takabachi-yama, which is 571 meters high. After climbing the steep slope about fifteen minutes, there is the wooden viewing deck, and the stone exists at tens meters apart from the deck. This is the recommended sightseeing spot to be seen at least once. 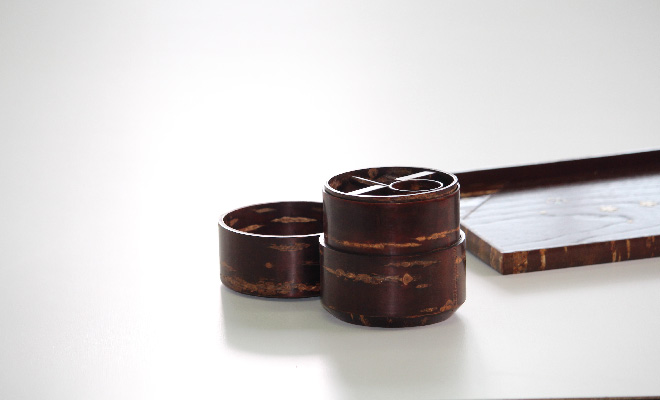 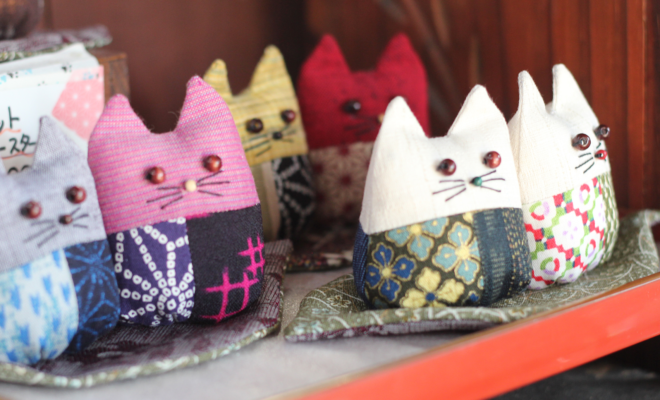 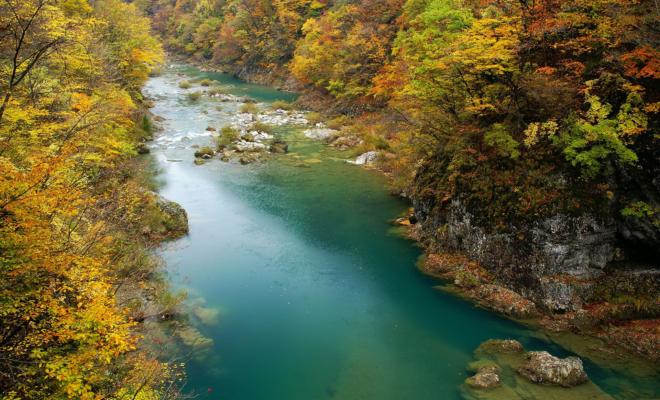 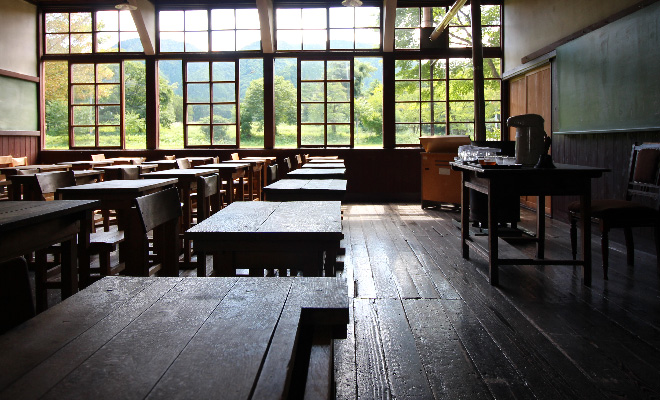